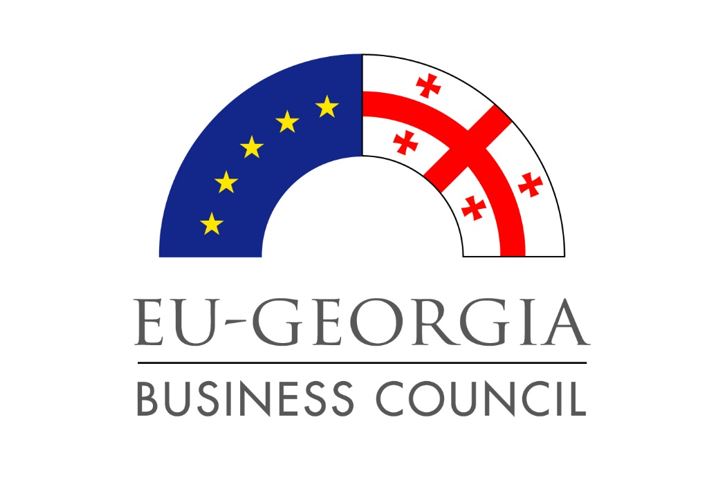 During the meeting EUGBC Secretary General spoke about the EUGBC mission and EUGBC projects. Issues related to the future cooperation between  “Lithuanian Bakery” and EUGBC were also discussed.

The meeting was attended by Giorgi Kacharava (EUGBC) and Valerian Gvalia (EUGBC).

This entry was posted in EUGBC News.