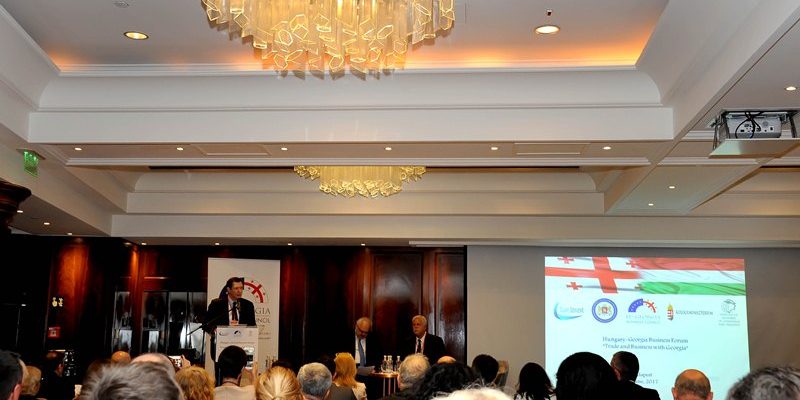 Visit of the Georgian Business Delegation to Hungary

On June 14-15, 2017, EU-Georgia Business Council (EUGBC) supported by EUROCHAMBRES (the Association of European Chambers of Commerce and Industry) organized visit of the Georgian Business Delegation to Hungary. The participating Georgian companies took part at the Hungary-Georgia Business forum and Georgian Wine&Brandy Tasting and Economic Photo Exhibition.

Site visits of the Georgian SME’s and B2B meetings were also arranged. Note: EUROCHAMBRES has secured the extension of the East Invest 1 contract until August 2017. The main purpose was to install the SME Roadshow Facility to allow the companies (SMEs) from the Eastern Partnership region to explore business opportunities with the EU and also to promote the region with the European business community. The Facility has succesfully supported the organisation of a business delegation visit from Georgia to Budapest (Hungary). 15 Georgian companies from Agribusiness and Tourism sectors took part in the activity. We are happy to present the Catalogue of participating Georgian SMEs available at http://eugbc.net/wp-content/uploads/2017/06/Catalog_EUGBC_2017.pdf. The activity is being was organized in close cooperation with the Ministries of Foreign Affairs of the two countries Hungary and the Hungarian Chamber of Commerce and Industry. 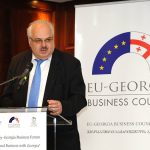 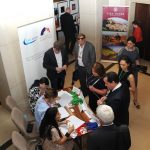 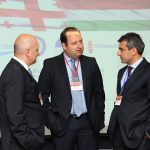 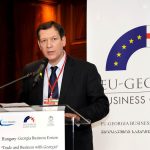 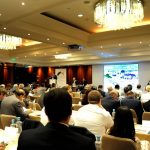 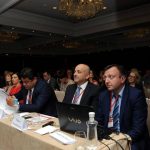 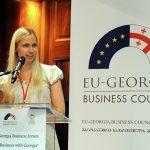 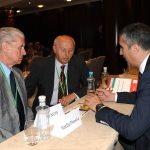 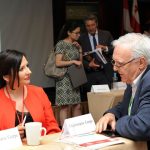 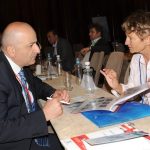 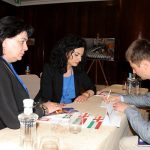 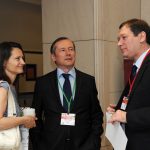 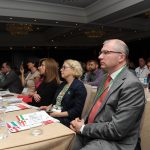 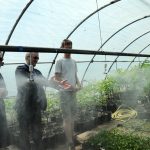 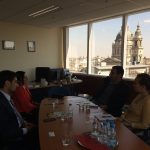 This entry was posted in EUGBC News, Past Events.